What’s The Deal With Bread And Ducks? 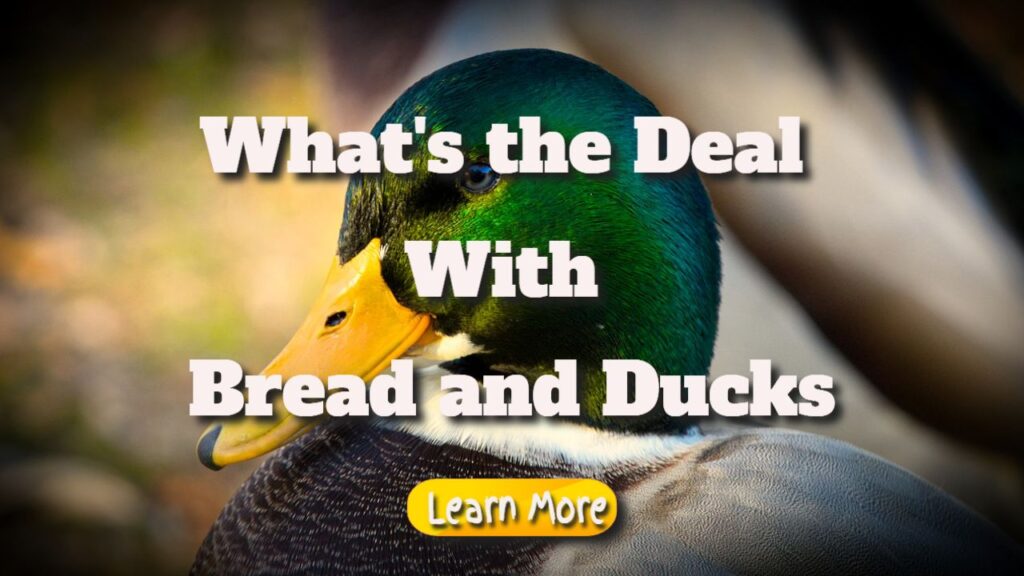 What’s The Deal With Bread And Ducks?

What’s the Deal with Bread and Ducks?: Every year, more than three-quarters of the population tosses their bread crumbs into canals, rivers, reservoirs, and lakes. Learn why it’s vital that we all feed ducks differently.

Ducks need a varied diet to keep healthy. Bread has minimal nutritional value and fills the duck’s stomach, prompting it to stop seeking items it would normally eat, potentially leading to starvation.

Uneaten, soggy bread can generate a buildup of unfavourable nutrients in the water, resulting in further algae growth, disease, and pests such as rats.

When the bread is thrown into a canal or river, it can cause unnatural overcrowding of bird populations since birds flock to the identical place in search of the starchy treat.

Too many ducks or waterfowl in the same location can stress the birds and devastate their natural environment.

This causes an abundance of bird droppings, which are filthy and slippery, and can also have an impact on water quality and clog streams with dangerous algae.

What Do Ducks Consume Exactly?

There are six different things to feed ducks.

It is the responsibility of wildlife conservationists to improve the health of our country’s birds. Do you know what to feed ducks for their health’s sake?

Ducks, it turns out, are suckers for sweet corn. It makes no difference whether it’s canned, frozen, or fresh. Of course, you should start by removing the corn from the can.

We’re all guilty of throwing out a lot of lettuce, particularly packaged lettuce. Instead of tossing it away, shred it up and feed it to the ducks in your neighbourhood. Arugula, kale, and iceberg lettuce are all good choices.

They do not need to be cooked, but they must be thawed beforehand.

Pancakes, oats, and even fast oatmeal are favourites of ducks.

Whether you buy birdseed or seeds from the fruit and nut section of the store, ducks will appreciate these nutritious nibbles. 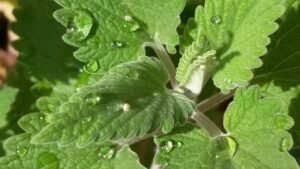 After a snack, ducks will be overjoyed to receive a handful of leftover rice. Don’t forget to keep the crispy duck to yourself. Cooked or uncooked rice can be used.

The mallard is without a doubt the most ubiquitous duck in the world, and it is a familiar and enjoyable sight on our canals and rivers.

Even if they call it a “duck,” almost every British child has heard of a mallard. Because of our familiarity with it, we may have underestimated this charming, adaptable, and, most importantly, resilient bird.

The mallard has been domesticated for about 2,000 years and is now so ubiquitous in the United Kingdom that it would be difficult to find a river or village pond that did not include a mallard population.

The hardy ducks can colonise any wetland, including drainage dykes and fast-flowing rivers. This is primarily due to the mallard’s extraordinary ability to adapt to almost any food source. Plants, berries, insects, crabs, and even potatoes are eaten by this bird.

You may be wondering where all the colourful “drakes” (male mallards) have gone in the months following the breeding season. Ducks are remarkable in that they moult all of their flying feathers at the same time, leaving them vulnerable to predators.

Evolution has provided some protection by replacing the drakes’ light-coloured feathers with darker brown feathers, giving them a more feminine appearance.

So, is it okay to feed bread to ducks? Other alternative feeds, on the other hand, will result in less crowding and a less stressful condition for ducks and swans. A healthy duck is a happy duck.

The post What’s The Deal With Bread And Ducks? appeared first on https://gqcentral.co.uk